Link to this page

The Shooting Stars
Order a Hand-Painted Reproduction of this Painting

Millet was the first child of Jean-Louis-Nicolas and Aimee-Henriette-Adelaide Henry Millet, members of the peasant community in the village of Gruchy, in Greville-Hague (Normandy). Under the guidance of two village priests, Millet acquired a knowledge of Latin and modern authors, before being sent to Cherbourg in 1833 to study with a portrait painter named Paul Dumouchel. By 1835 he was studying full-time with Lucien-Theophile Langlois, a pupil of Baron Gros, in Cherbourg. A stipend provided by Langlois and others enabled Millet to move to Paris in 1837, where he studied at the Ecole des Beaux-Arts with Paul Delaroche. In 1839 his scholarship was terminated, and his first submission to the Salon was rejected. 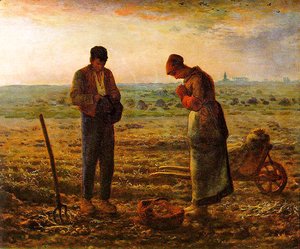 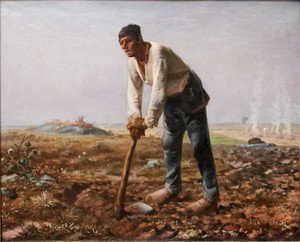 Man With A Hoe 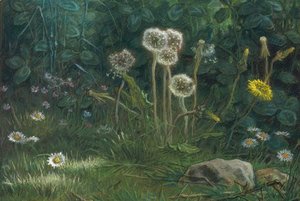 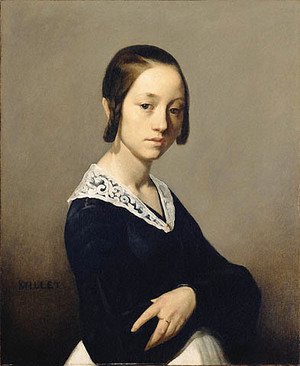 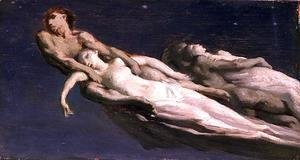 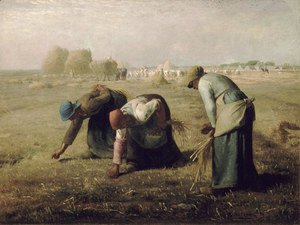 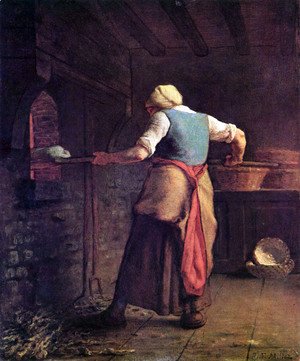 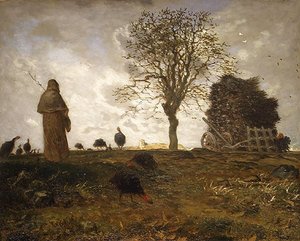 Autumn Landscape With A Flock Of Turkeys

Report an error on this page